As even the most brazenly misogynistic rapper must admit, women are complex. We're talking calculus problems written by supercomputers and translated into Navajo -- that kind of complex. They're more than just the "bitches and h--s" rhymed about in lyrics, and yet in mainstream hip-hop and R&B, they're often typecast as one or both. Luckily, this isn't always the case, and over the years, artists of both sexes have portrayed women in more nuanced ways.

Being that this is Women's History Month, we at The BoomBox challenged ourselves to find alternative representations of the fairer sex -- pop-music archetypes that transcend "girl at the club," "girl near the pool" or "girl who gets sprayed with malt liquor in a Dr. Dre video." We came up with eight. In its own way, each is positive and empowering, and taken together, they're proof of what should be obvious: Women cannot and should not be stereotyped. Whether sweet or vulgar, forgiving or vengeful, good mothers or bad muthas, they deserve respect.

According to one school of thought, the best way for women to assert themselves in hip-hop is to be as vulgar as the guys. If talking nasty is tantamount to feminism, then Lil' Kim is Gloria Steinem. On 'Not Tonight,' from her appropriately named 1996 album 'Hard Core,' the Queen Bee sleeps her way to jeeps and jewelry, presenting herself more as an opportunist than as a prostitute. The difference? She likes sex -- though only when the dude performs the particular act described in the chorus.

Mary J. Blige has made a career out of playing this character -- the all-cried-out woman who's picking up the pieces and vowing to be a victim no longer. Gloria Gaynor's 'I Will Survive' is this archetype's obvious theme song, but it's grown camp over the years. Mary's 'No More Drama' hits harder, and of all the songs that make the singer such a beloved, trusted figure, this is perhaps the most resonant. 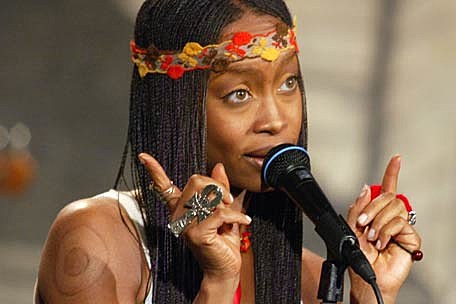 There are two ways to move on from heartbreak. You can quietly dust yourself off, or you can take a crowbar to your ex's ride. That's what Jazmine Sullivan does on 'Bust Your Windows,' a song featured on her debut LP, 'Fearless.' On the track, she sings, "I bust the windows out ya car/ You should feel lucky that's all I did." Erykah Badu isn't quite as violent on 'Tyrone,' but she sure stands up for herself, singing one of soul's all-time great opening lines: "I'm getting tired of your s---." All this punk ever wants to do is hang with his boys, so Badu gives them an activity: carrying his crap out of her house. 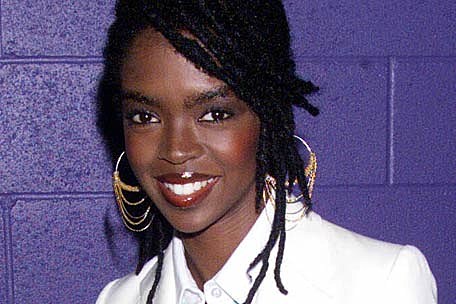 "Lauryn is only human/ Don't think I haven't been through the same predicament." That's the phrase that makes 'Doo Wop (That Thing),' off Lauryn Hill's 'The Miseducation of Lauryn Hill,' a balanced look at inner-city gender politics. L Boogie's as tough on deadbeat dads as she is on the ladies who love them, but she never comes off as holier than thou. Plenty of rappers and singers have staked similar positions, but 'Doo Wop' stands out for its music. Crossing hip-hop and classic soul, Hill ties current ghetto realities to those of the '50s and '60s, suggesting that while much has changed, much has sadly stayed the same. 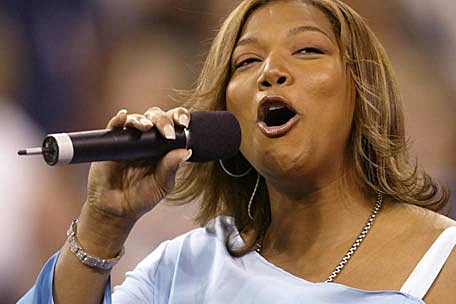 Whereas Lauryn Hill sounds on 'Doo Wop' like she's speaking for her specific community, some female artists take a more widescreen approach and aim to embolden the international sisterhood. Before she became a movie star, Queen Latifah was all about bold proclamations, as evidenced by 'U.N.I.T.Y' -- "love a black woman from infinity to infinity" -- and 'Ladies First,' on which she promises, "We are the ones that give birth to the new generation of prophets." 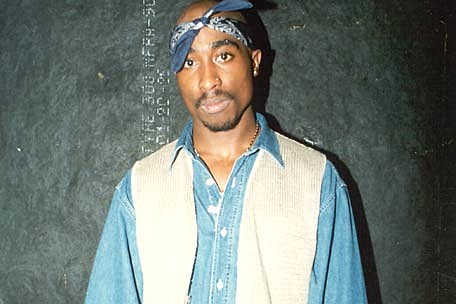 Since many rappers come from single-parent homes, the plethora of songs about mamas isn't surprising. The best of these may also be the best known: Tupac Shakur's 'Dear Mama.' Pac doesn't sugarcoat it: His mother was a "crack fiend" and an ex-con, and when he was little, he blamed her for the family's problems. With 'Dear Mama,' he looks back and realizes that she did the best she could. The same is true of Ghostface Killah's 'All That I Got Is You.' "Sugar water was our thing; every meal was no thrill/ In the summer, free lunch held us down like steel." Ghost paints a dire picture -- 15 people, including two with muscular dystrophy, sharing a roach-filled three-bedroom apartment -- but he almost makes it sound cozy. 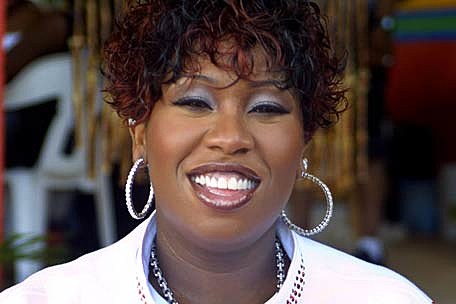 Male hip-hop stars also get stuck in character traps, -- thugs and pimps, mostly -- and as such, the courageous outsiders really stand out. By refusing to dress and act like everyone else, artists like OutKast, Kool Keith and Lil Wayne have blown the game wide open, and a handful of females have done likewise. With her messy, sub-Madonna-grade Catholic-baiting performance at the 54th Annual Grammy Awards, Nicki Minaj established herself as today's queen of the eccentrics. And then there's Janelle Monae, who may yet beam down from outer-space with a cyborg-pop opera worthy of her buzz. Still, we can't forget about Missy Elliott. In the '90s, alongside creative partner Timbaland, the Virginia MC and producer warped hip-hop sonics like Hype Williams did its visuals. Her June return can't come soon enough. 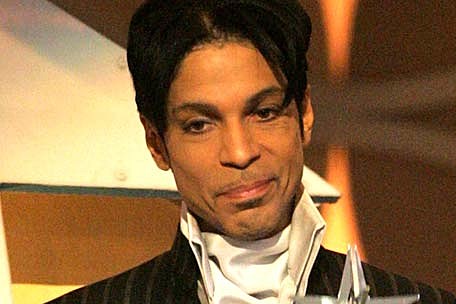 It's possible to sing about sex without objectifying women, and on the extreme opposite end of the spectrum, artists like D'Angelo and Prince have given us plenty of worshipful odes to the ladies in their lives. The former's 'Lady' is a fine example. "You're my lady/ My divine lady," the smoove-as-silk crooner sings. On 'Most Beautiful Girl in the World,' Prince tells his lover, "You're the reason that god made a girl." When you're staring into the eyes of the feminine ideal -- a work of art fashioned by the guy who brought us the mountains and the oceans and the stars -- words like "bitch" and "h--" just don't compute.