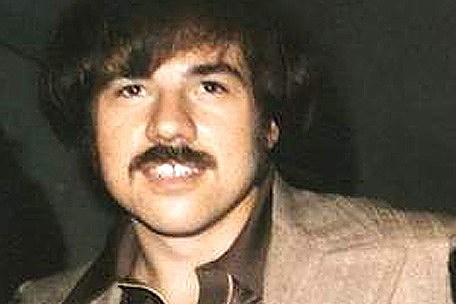 Motown songwriter Deke Richards, who penned hits like the Jackson 5's "ABC" and "I Want You Back" with production team the Corporation, has died of esophageal cancer. He was 68. [RollingStone]

Today is also the 18th anniversary of Eazy-E's death. Check out a documentary that just dropped about his life, and pay respect to a G. [YouTube]

Soulja Boy's fans have scolded him for continuing to post sizzurp photos on Instagram, in the wake of Lil Wayne's alleged syrup-related health care. [VladTV]

This is a video of up-and-comer Chance the Rapper's stay in Mexico, where he did acid and shot a video about it. Looks fun. [YouTube]

This, on the other hand, is a video for "Hello," a new song by Will Smith's son, Jaden Smith. [Complex]