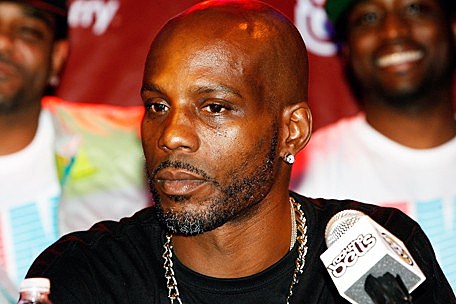 DMX has been arrested in South Carolina for driving without a license.

The oft-troubled rapper was booked at the Spartanburg County jail early Wednesday morning, where he was ordered to pay a fine and was then released shortly after.

"I could have just paid the money right there on the spot," DMX said of the incident. "Basically, it was just five hours wasted for nothing. I don't have a court date or a court appearance."

According to TMZ, DMX's 5-month-old daughter was in the backseat of his 1978 Buick when he was pulled over and booked.

The veteran rapper has a history of arrests for traffic violations, but don't consider this a return to the rapper's checkered past. Last year, X announced he'd "devoted his life to God and become a church deacon."