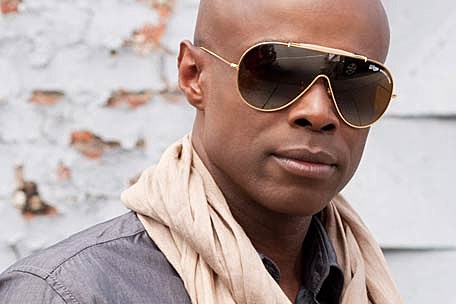 DETROIT (AP) - Students at a Detroit elementary school have been treated to free haircuts courtesy of R&B vocalist KEM.

The Detroit native arranged for a barber to visit Golightly Education Center on Tuesday and Wednesday.

Principal Sherrell Hobbs says 19 boys in kindergarten through fifth grade received haircuts. She says the gesture is another example of how KEM gives back to the community.

KEM hosted a free concert and food drive to benefit Detroit's homeless last year. The Grammy nominee has said his past included drug addiction and being homeless.